In the forest currently on show in the Neue Nationalgalerie Berlin, between the barren tree trunks, strange objects are moving around. They look like bouquets or little gardens. What ARE they doing? Are they...could they be.... dancing? 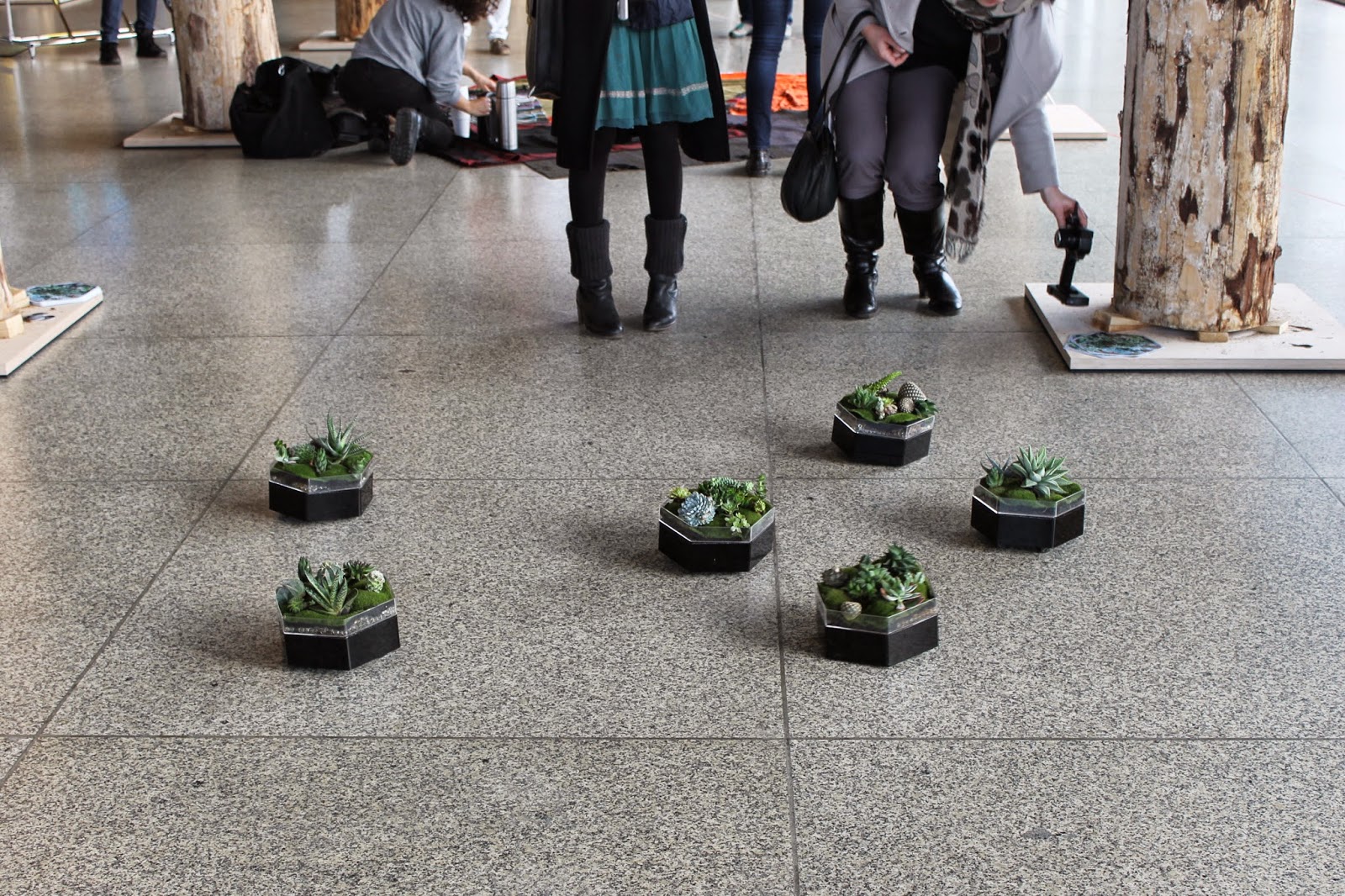 They are called Sliding Gardens, made by Brazilian artist Fernanda Trevellin (Sao Paulo, 1980) and they are exhibited in light of the Festival of Future Nows, which takes place within another exhibition; David Chipperfields Sticks and Stones. The gardens are controlled by the visitors, by means of a device that reminds one of toys controlled from a distance. Interaction is established between bystanders, by making your garden dance around another bouquet, or chasing one another. They move slowly. Only when they come near each other, the nature of the whole is revealed. Like the trees in the Neue National who make up a forest, Trevellins little gardens in the shape of a hexagon together make a geometrical construction, like a honeycomb.

Future Nows
The Festival of Future Nows celebrates the end of a fruitful working period of the Institut für Raumexperimente (Institute for Spatial Experiments) at the Universität der Künste Berlin under the direction of no-one less then Olafur Eliasson ( don't we love his work!). 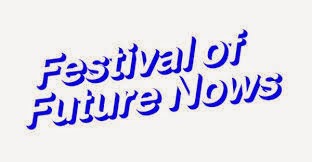 The project started in 2009 and in it's opening statement, Eliasson writes:"Due to its obsession with primarily formal questions, art education has, I believe, seriously failed to acknowledge the fact that creativity is a producer of reality". The sliding gardens by Trevellin illustrate his words by creating a reality which reminds us about the connection between maths and nature, between the one and the many. 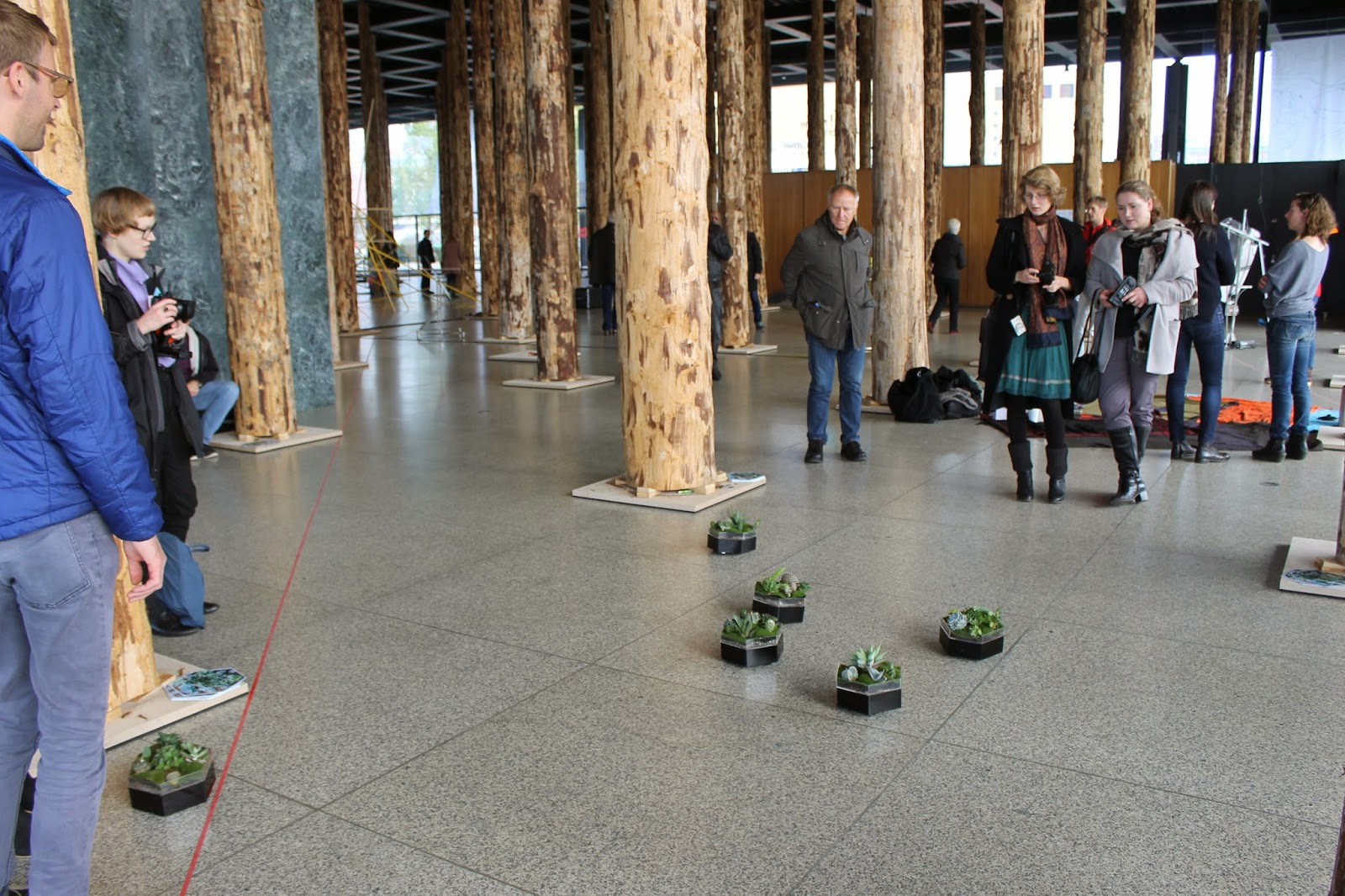 In his closing statement, Eliasson notes:"‘Contact is content’ is a phrase I recently picked up from the eco-theorist Timothy Morton". And thus the reality of the moving gardens, this little exhibition inside a larger one not only provides a sense of belonging, of being part of a bigger something. They also provide a moment of contact. So, yes please; dance, little gardens, dance!